My husband, Coye, was asked to speak at our boys school’s Veterans Day program this year. After helping him with his speech I decided it was too profound to not share with the world. Coye’s words are needed more than ever in this time where most regret to acknowledge how America came to be the greatest nation in the world. I hope it impacts you just as deeply as it did me. Thank you to all our nation’s Veterans on this day, and every day.

In 1999 I was 20 years old, had graduated from OFA two years before, I was going to SLU and working at Winn Dixie warehouse. I didn’t have a plan for college or life. I was stressed from going to school during the day and working all hours of the night resulting in no time to study. I was not content and simply wanted to get away, and maybe go see other parts of the world. It was then a Go Army recruiting commercial for new soldiers appeared on my TV. A few days later I enlisted.

Once in the military I realized I was no longer in charge. Someone was ordering me around day in and day out and it took some getting used to. I was taught how to follow orders and execute them, and I was also taught not following orders was unacceptable. Learning how to follow and how to be part of a team is essential, and ultimately creates successful leaders in the military and in life. The physical and mental challenges of the military is grueling but molded me into who I am today.

I began my service during the Kosovo Conflict, then after 9/11 I fought in the war on terror as an Army Ranger in Afghanistan and Iraq. It’s hard to describe war in a way civilians can understand. It’s not like anything you’ve experienced. I had to use all the physical and mental training I received to deal with the traumatic sights and events I experienced. This is also where the importance of teamwork came into play. I relied on my fellow soldiers, and they relied on me in life or death situations every single day. Each soldier had a job to do and he must do it.

General George Patton once said, “Every solider is a vital link in the great chain.” This is why serving in the military gives an unbelievable and unbreakable bond between the shared experiences of veterans. You are a part of something much bigger than yourself.

America has been at war literally your whole lives. Our soldiers continue to fight overseas, while Americans here are often consumed by insignificant things causing our ongoing war to be an afterthought. But it is because of veterans that we have the privilege to live in a country that allows us to safely live out our daily lives and freedoms.

As divisiveness plagues our country right now it’s important to remember that Veterans have given citizens the rights they enjoy, and whether we agree with them or not, we respect their ability to express their rights because we know firsthand the sacrifice that was paid to protect them.

I’d like to read a poem by Charles Province that expresses the significance of this.

It is the Soldier, not the minister
Who has given us freedom of religion.

It is the Soldier, not the reporter
Who has given us freedom of press.

It is the Soldier, not the poet
Who has given us freedom of speech.

It is the Soldier, not the campus organizer
Who has given us freedom to protest.

It is the Soldier, not the lawyer
Who has given us the right to a fair trial.

It is the Soldier, not the politician
Who has given us the right to vote.

It is the Soldier who salutes the flag,
Who serves beneath the flag,
And whose coffin is draped by the flag,
Who allows the protester to burn the flag.

Right now, as we gather here today, thousands of soldiers, sailors, airmen, marines, and coast guardsmen are on the job, around the world, protecting America. They will be there when we are sleeping tonight, they will be there every Saturday, every Sunday, every holiday this year.  And they will be missing their family, friends, and loved ones back home. It’s the price we pay to serve the country we love.

It has been said that America will remain the land of the free only so long as it is the home of the brave. Our current soldiers will retire one day, who will take their place? Could it be you? To those of you struggling with your plans for after high school, I encourage you to consider military service. Consider the lasting impact it’ll have on your own life by giving you specialized skillsets, leadership skills, healthcare benefits, job stability, and, lastly, the opportunity to serve your country. I heard someone ask Coach Brabham one day “What we do when our heroes are gone?” He replied, “You become a hero yourself.”

To all the Veterans today—I sincerely thank you for your service and your sacrifice. I share the pride you feel in being able to say you have served in the greatest military in the world.

Thank you all for choosing to honor Veterans today and show your support of our heroes, past and present.

May God bless our Veterans.

May God bless all those serving in harm’s way.

And may God continue to bless America.

Sharing is caring my friends =) 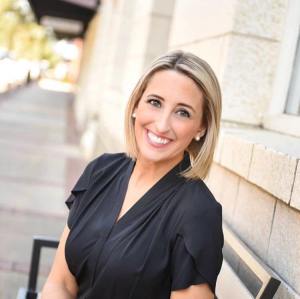 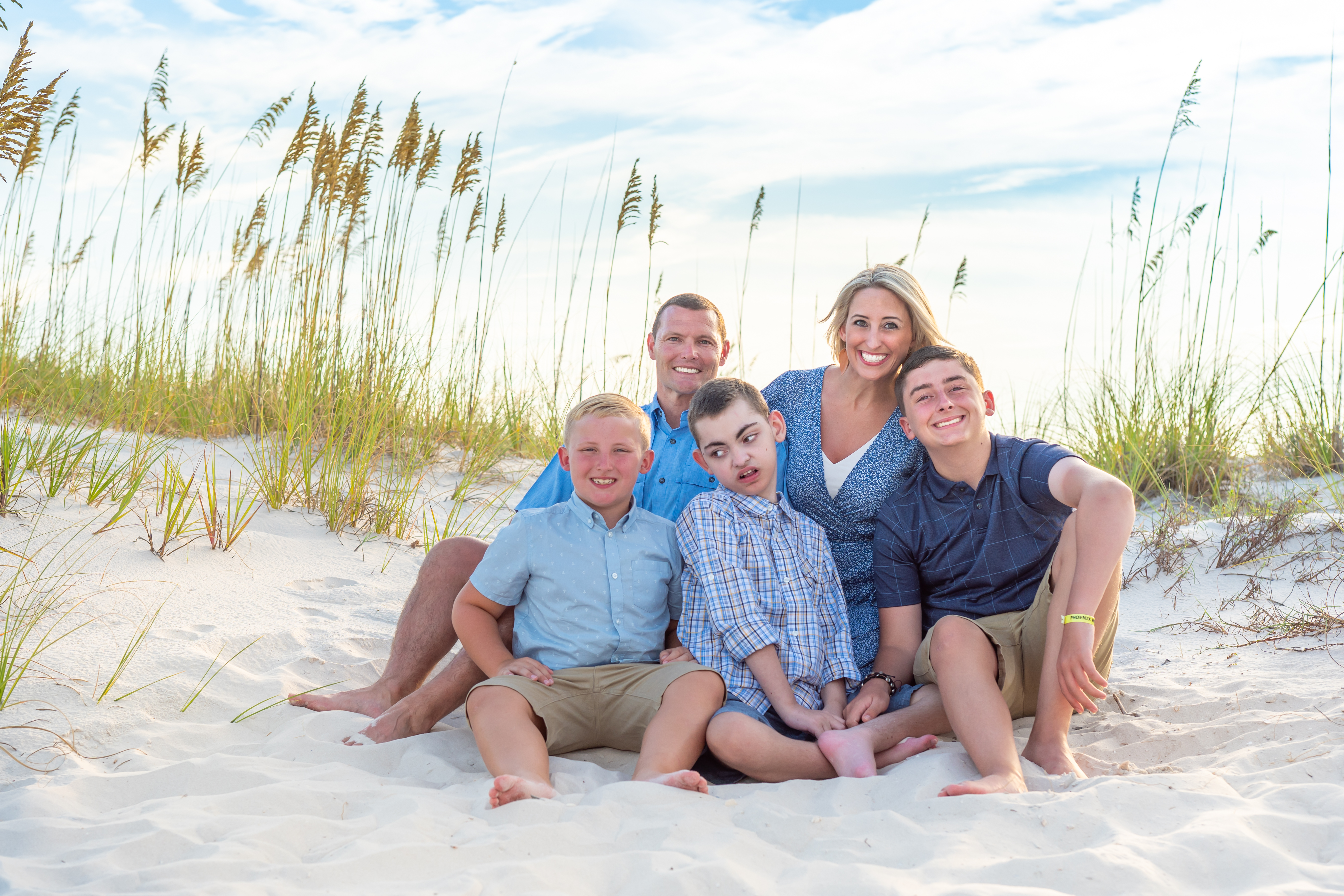 The Adventures of Connor Man

The Adventures of Connor Man